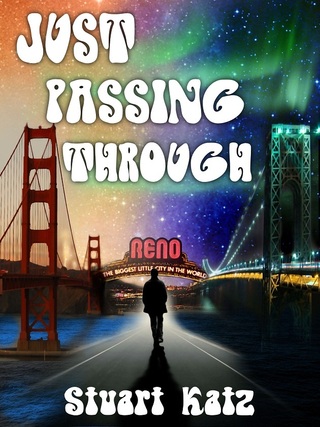 When 1960s Counterculture and Wiseguys Collide
With Sex, Drugs and Rock ‘n Roll...
You get JUST PASSING THROUGH!

JUST PASSING THROUGH is the freewheeling, rip-roaring story of Ray 'The Kid' Cardini, son of New York Mob boss Paul 'The Killer' Cardini. Ray's wise guy upbringing endures a psychological and literal shoot-out as he attempts to embrace the Woodstock generation during the Vietnam era and beyond. To become his own man and find true love, Ray must learn the difference between being a wise guy and a wise man. 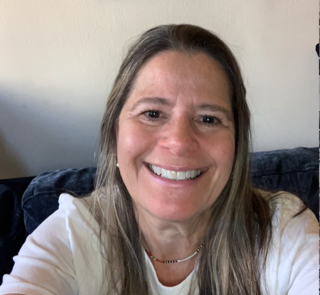